Home » News » Feb 6th: Many media reports on our work and FGM in Asia

Feb 6th: Many media reports on our work and FGM in Asia

On February 6th, the eleventh international Day of Zero Tolerance to Female Genital Mutilation, a number of media outlets have picked up on the topic of Female Genital Mutilation in Asia. Many non-governmental und international organizations tackling FGM, including the World Health Organization, still don’t mention the existence of FGM in many Asian countries. Breaking the silence is a first step to saving millions of girls in these countries from being mutilated. WADI and Hivos stressed this in their press declaration on this year’s February 6th. Therefore, we are happy that many journalists have now brought out this message. In several cases Stop FGM Middle East and WADI were able to provide information.

Al Jazeera Turkey came to Wadi’s office in Suleymania in North Iraq and spoke with victims of FGM. The film also describes the situation in Iraqi Kurdistan and the successful campaign against FGM.

De Vokskrant, the largest newspaper of the Netherlands also reported on the work of Wadi in Iraqi Kurdistan on February sixth. On February 7th, they ran a long story on FGM in Indonesia, underlining the importance to stop ignoring the brutal tradition in Asia. 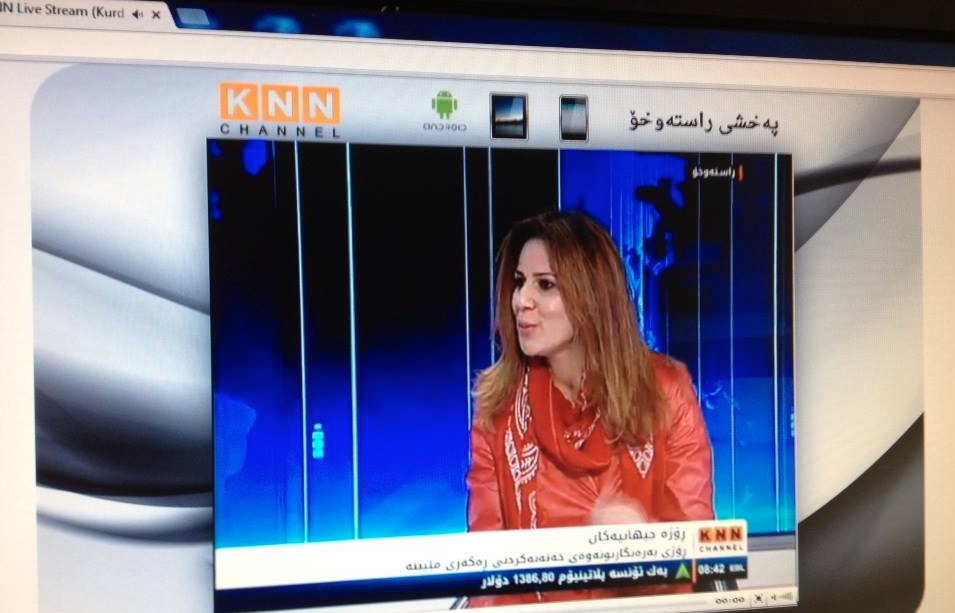 CNN aired a documentary on FGM in Indonesia.

By hannahcaroline36 in News, Press Statement on 2014/02/07.
← Indonesia: Fighting Female Genital Mutilation Joint forces against FGM in Asia and the Middle East →