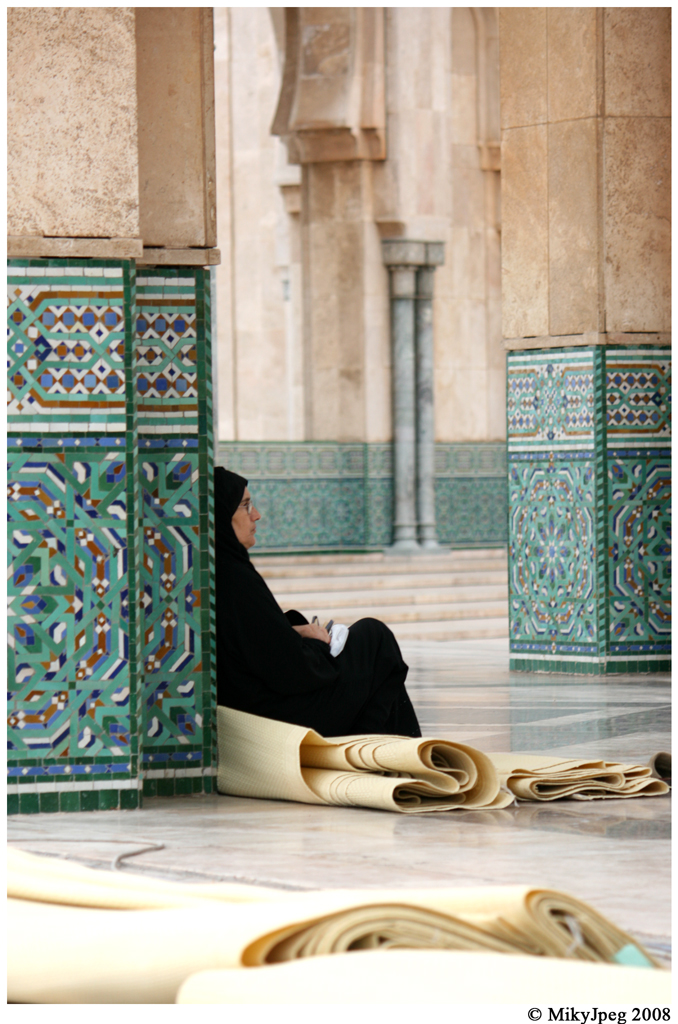 Female Genital Mutilation occurs in non-Muslim societies in Africa and is practiced by Christians, Muslims and Animists alike. In Egypt, where perhaps 97 percent of girls suffer genital mutilation, both Christian Copts and Muslims are complicit. Thus, it has long been concluded to be a cultural practice, not connected to religion.

However, on the village level, those who commit the practice offer a mix of cultural and religious reasons for the practice. Christians and Muslims alike believe that circumcision of girls prevents them from vice and makes them more attractive for future husbands; mothers fear that their daughters can’t get married if they have not been cut.

Sometimes myths have formed to justify FGM. Hanny Lightfoot-Klein, an expert on FGM who spent years in Kenya, Egypt, and Sudan, explains that “it is believed in the Sudan that the clitoris will grow to the length of a goose’s neck until it dangles between the legs, in rivalry with the male’s penis, if it is not cut.”[1]

However, Muslim proponents of FGM also stress the religious necessity. Midwifes and mothers insist that it is “sunnah” – an opinion shared by most Islamic clerics. Yet, sunnah can either mean that a practice is religiously recommended or simply that it was done that way in the times of the prophet Mohammed.

While there is no mention of FGM in the Quran, a Hadith (saying about the life of the prophet) recounts a debate between Muhammed and Um Habibah (or Um ‘Atiyyah). This woman, known as an exciser of female slaves, was one of a group of women who had immigrated with Muhammed. Having seen her, Muhammad asked her if she kept practicing her profession. She answered affirmatively, adding: “unless it is forbidden, and you order me to stop doing it.” Muhammed replied: “Yes, it is allowed. Come closer so I can teach you: if you cut, do not overdo it, because it brings more radiance to the face, and it is more pleasant for the husband.”[2]

Most clerics use this hadith to say circumcision is recommended, but not obligatory for women. But some say it is obligatory. While others who take a position against FGM call this hadith weak in relation to the “do no harm” principle of Islam or interpret the intention of the prophet differently.

An often heard interpretation is: “Islam condones the sunna circumcision … What is forbidden in Islam is the pharaonic circumcision,” like Sheikh Omer from Ethiopia explained in an interview with IRIN. Others, such as the late rector of Al-Azhar University, Sheikh Gad al-Haq, said that since the Prophet did not ban female circumcision, it was permissible and, at the very least, could not be banned.

In Egypt this position has long been overturned by Al-Azhar Sheikhs. Today, the Grand Mufti of Egypt Ali Gomar says: “The practice must be stopped in support of one of the highest values of Islam, namely to do no harm to another – in accordance with the commandment of the Prophet Mohammed “Accept no harm and do no harm to another.” This is echoed by many other Islamic scholars who have released Fatwas against FGM, however, the mainstream opinion still seems to by what the Grand Mufti of Oman Ahmed Al Khalili replied when asked for an opinion by an activist: “Even though its not an operation you must perform on women, we can’t describe it as a crime against women or as a violation of women’s rights.”

The data from Iraq and preliminary reports from other parts of the Middle East and Asia point to a relationship between the practice and specific law schools within Sunni Islam. The four main law schools – Shafi’i, Hanbali, Maliki and Hanafi – have been dominant in different areas of the Muslim world. They differ in their interpretations of the teachings and provisions of Islamic law and guidance. Whereas the Hanafis do not regard female circumcision as “sunnah”, the practice is recommended on religious grounds by the Maliki and Hanbali law schools and is considered obligatory by the Shafi’i school. Though not without internal dissent, the Shafi’i position is clearly expressed: “The official position of the Shafi’i School is that it is obligatory for a woman. There is also a weaker opinion that Imam Nawawi relates in Rawdah 10/180 that it is recommended.” In Indonesia and Malaysia for example – where information about the presence of the practice has long been available but by and large ignored or dismissed – this is the dominant law school. Shafi’i is also the dominant school in the Hejaz region of Saudi Arabia, in Yemen and Kurdistan and it is followed by many in the Palestinian territories, Jordan and parts of Syria. Surveys on Yemen and Iraqi Kurdistan showed that FGM is widely practiced, but it is almost certain that it is not practiced by Palestinians or the majority of Syrians and Jordanians. There is only anecdotal evidence that FGM is practiced in the South of Saudi Arabia and one news article reports on a village in Jordan.

The picture is even more obscure concerning FGM in the world of Shia’a Islam. The late Grand Ayatollah Fadlallah of Lebanon opposed FGM. He reasoned: “Circumcision of women is not an Islamic rule or permission; rather it was an Arab ritual before Islam. There are many Hadiths that connote the negative attitude of Islam as to this ritual. However, Islam did not forbid it at that time because it was not possible to suddenly forbid a ritual with strong roots in Arabic culture; rather it preferred to gradually express its negative opinions. This is how Islam treated slavery as well.”

Fadlallah, once a close associate of the Lebanese islamist group Hisbollah, became more and more liberal towards the end of his life. Ayatollah’s in Iran take a more careful distance to FGM. According to Grand Ayatollah Khamenei “female genital mutilation is not common among Shiites but the usage narrative show that it does not hurt if it can be done with its conditions, including compliance with health issues. But because the social norms have changed today, this action would not be acceptable like many other topics which their sentences were changed due to circumstances and facts.” Lastest research from Iran found FGM to be practiced by Sunni minorities but not by the majority Shia population.

However, it is known that FGM is practised by Zaydis in Yemen, Ibhadis in Oman and at least by parts of the Ismailis (the Daudi Bohras) in India, all three being branches of the Shia (the Ibhadis less directly connected). A survey by WADI found that in the region of Kirkuk in Iraq 23 percent of Shia girls and women had undergone FGM.

To be sure, the dominance of a law school alone does not account for the existence or rates of FGM. It is not a single and encompassing predictor, only a tool for preliminary assessment. There are cultural habits, traditions, social backgrounds. Yet, religious teachings do play a role – whether they come from High Councils or from a local sheikh.

Therefore, official statements from prominent religious leaders – e.g. fatwas condemning FGM and declaring it “unislamic“ – are an essential part of the struggle against the practice. But it is not enough and it will not work alone.

The cultural aspect can’t be neglected. As interviews show, FGM is considered essential for proper marriage and family honor. Where it is practiced, it is inflicted on nearly all girls within the group. Mothers find themselves in the dilemma of either having to harm their daughters or not being able to get them married later on. Religious considerations aside, “an individual in an intramarrying group that practices FGM can’t give it up unless enough other people do too”, writes political science professor Gerry Mackie. Only if a relevant proportion of this group decides to stop mutilating girls, it can be done. They have to take this decision at the same time and follow it through. Mackie draws a comparison with the antifootbindung societies in China. Besides education campaigns the antifootbinding reformers initiated natural-foot societies, “whose members publicly pledged not to bind their daughters’ feet nor to let their sons marry women with bound feet.”

The same approach is taken today in the struggle against FGM by FGM-free village programms in Africa and Iraq. After discussing questions of health and religion with the women of the village, they are asked if they are willing to stop the practice as a community. The pledge must be signed like a contract and the decision is celebrated.

Culture and Religion are both contributing to the prevalance of FGM. Thus, they must be adressed both at the same time.

Notes
[1] Hanny Lightfoot-Klein. “Prisoners of Ritual: Some Contemporary Developments in the History of Female Genital Mutilation,” presented at the Second International Symposium on Circumcision in San Francisco, Apr. 30-May 3, 1991.
[2] Sami A. Aldeeb Abu Sahlieh, “To Mutilate in the Name of Jehovah or Allah: Legitimization of Male and Female Circumcision,” Medicine and Law, July 1994, pp. 575-622.

Sami A. Aldeeb Abu-Sahlieh: To Mutilate in the Name of Jehovah or Allah – Legitimization of Male and Female Circumcision, 1994

Does female circumcision have its place in Islam, MuftiSays.com, 22.5.2006